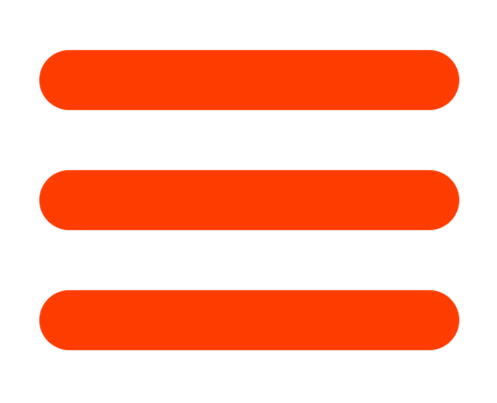 Anglia Ruskin University purchased the 3.5 hectare site between Young Street and New Street in 2008. Located on the edge of the Petersfield Conservation area, it is within a few minutes’ walk from their main East Rd Campus.

The site consisted of a disused Victorian primary school (known as the Ragged School), and various derelict buildings and land from the former Cambridge College for Further Education. With the exception of the existing Brunswick Nursery School and a short terrace of private houses off Sturton Street, the University now had the opportunity not only of creating additional education floor space but also of repairing and reinstating a small piece of Cambridge’s historic urban fabric.

With the completion of separate building works on the East Rd Campus, there was little room for further major expansion. The Young Street site was thus to be developed in a phases to provide this. The first phase, completed in 2014, houses their Faculty of Nursing and Social Care, previously remotely located out with the city in Fulbourn. At the same time, the conservation and rehabilitation of the former Ragged School building was undertaken to provide a dedicated home for the University’s Music Therapy department. The last two phases, due to complete in the Autumn of 2015, include a new home for the Visual Eye Research Unit, administration and general teaching space, a new 200 seat lecture theatre as well as a dedicated café space for the new campus users.

When complete, the campus will provide some 4500sqm of space. The ground floor of phase 1 features four “skills laboratories” being mock ups of hospital wards and an operating theatre; whilst on the first floor are six identical teaching spaces, all facing into a two storey atrium space. The 2nd and 3rd phases physically join to this to form a single connected complex of buildings that enclose new south facing external courtyard spaces containing both hard and soft landscaped areas. A series of external ‘pends’ provide pedestrian and cyclist access into the campus on all four sides.

The environmental performance of the 1st and 3rd phase buildings in particular is critical to understanding their design. The lower two floors of phase 1 are entirely naturally ventilated with air admitted via floor vents to the ground floor rooms and ceiling vents to the first floor rooms. External acoustic conditions obliged us to seal the fenestration on New Street and so extract is via externally expressed brick chimneys. These have been designed to form a major architectural feature to this elevation and, of course, there are obvious references to the famous elevation on Trinity Lane in the centre of the city. The north and south elevations deliberately contrast the former, being essentially a masonry wall punctured with windows, whereas the south is predominantly glazed and protected with louvres from overheating. The 2nd phase building containing the lecture theatre required mechanical ventilation. It has been given a unique façade of copper cladding and a dramatic stepped roof profile both to identify the lecture theatre volume within but also to signify the campus entrance at one end, whilst stepping down to the scale of the neighbouring, Victorian, conservation row housing at the other.

The projected was completed in September 2015.